In 1851, San Francisco created the first municipal school district in California, established in the Gold Rush Days when the burgeoning city's population exploded from fewer than 1,000 to over 35,000 in four short years. As of 2017, the 10,000 employees of San Francisco Unified School District (SFUSD) serve nearly 56,000 students from entry through high school in 136 educational institutions. An additional 26,000 attend 111 independent schools.

The academic year typically commences the third week of August and continues until late May. SFUSD administrative offices have their headquarters in the Civic Center neighborhood near City Hall at 555 Franklin Street in San Francisco. The phone number is (415) 241-6000. 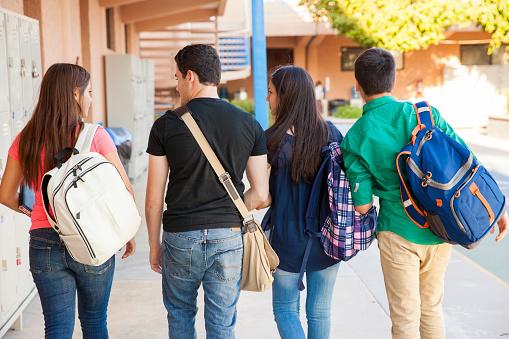 To foster a positive culture and deliver a well-rounded education above and beyond the core curriculum, "classroom learning emphasizes problem-solving, critical thinking, collaboration, and creativity," according to the SFUSD.

Teaching is enhanced with modern technology and devices, teaching of the visual and performing arts is strong, and physical education is time-tabled. Healthy school breakfasts and lunches are provided and pastoral care is available via professional counselors and nursing staff.

San Francisco Unified School District results in 2016 assessments for English Language Arts/Literacy and Mathematics compare favorably to the state overall. In 2016, SFUSD had the second highest Academic Performance Index among the seven largest California school districts in California, as reported by the California Assessment of Student Performance and Progress.

To apply a child for enrollment or transfer, a parent or guardian must complete an application form and make a timely personal weekday visit to the appropriate office at SFUSD headquarters. Careful attention to documentation is required.

Prospective parents can register for a school tour, have a child assessed for special education needs, apply to a charter school, get translation assistance, read about sibling policies, transfers, and obtain information on many more services by consulting Enrollment Policies on the SFUSD website.

Several elementary schools are citywide. Middle and high schools do not have geographical borders. An interactive map pinpoints schools by type in each of the city's neighborhoods. 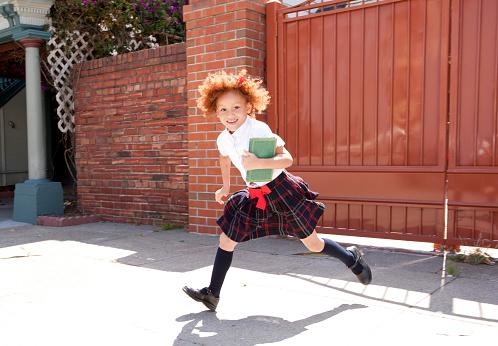 According to Private School Review, there are 111 independent schools in San Francisco. These schools encompass pre-schools, Montessori, religious- or language-affiliated, single sex, special education needs, sports academy, and those with a special program emphasis such as performing arts.

As in any metropolitan area, the decision regarding public versus private education involves a number of factors, including location, selective admissions, college preparation, specific AP courses, religious affiliation, boarding versus day schools, and budget.

San Francisco is a linguistically and culturally diverse city, which is reflected in its student population. Therefore, parents may pursue a number of dual language options in the public or private system. Older students may opt for additional elective language instruction. 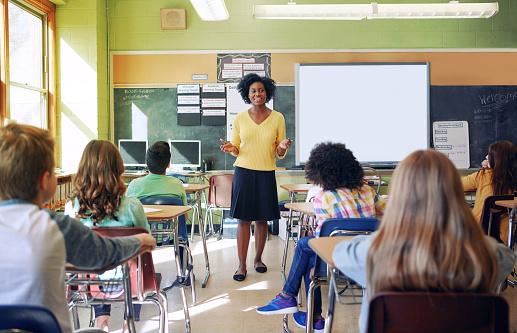 Dual language support in Cantonese and Spanish is available for pre-kindergarteners. SFUSD also offers three elementary school-age pathways, depending on fluency, for elementary school students to learn English as well as another language. Mandarin, Cantonese, Korean, Japanese, Filipino, Mandarin, Spanish, and Italian are part of this framework.

Some students remain involved in the dual language track through 12th grade. Many public middle schools and all high schools provide elective language courses open to every student, including the above mentioned languages plus French, Hebrew, and Latin.

To College and University