Why is it called the Golden Gate Bridge? Well, this is a question that a lot of people ask themselves. In fact, many San Franciscans don't know the story of the bridge's name, so you're not alone! Keep reading for the skinny on why how this golden state icon got its name.

What Is the Golden Gate Straight

How did the Golden Gate Straight gets its name? This is where stories diverge. One story is that back in 1846, Captain John C. Fremont, a topographical engineer for the U.S. Army, named it Chrysopylae after a harbor in Instanbul named Chrysoceras or Golden Horn. Chrysopylae literally means Golden Gate.

Another story is that the same man, John C. Fremont, first viewed the straight and claimed that it was the "a golden gate to trade with the Orient." He published a journal using the name, and it stuck.

It Is Gold, though! 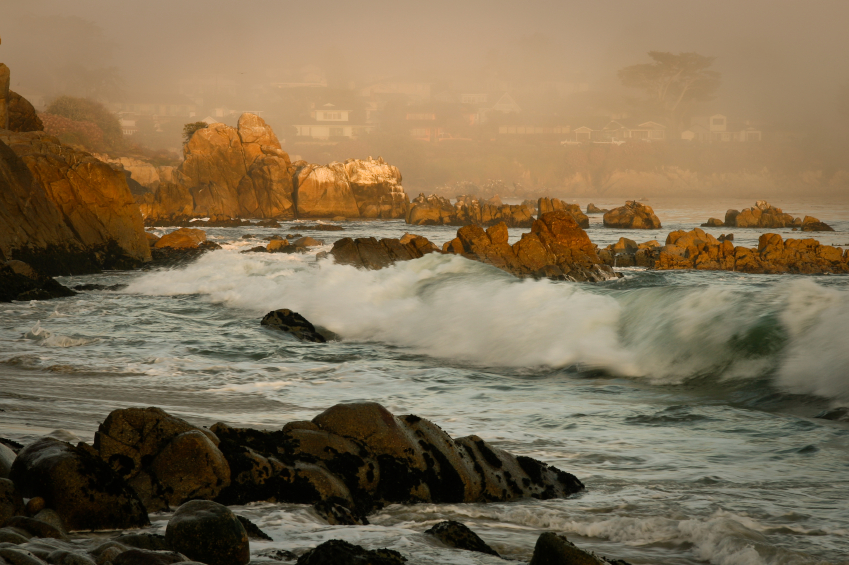